A show that one can appreciate the mindset of the 80s when it comes to artificial intelligence plus sci-fi is the hero Knight Rider and his AI-based Trans Am. As kids, the show played with our imagination of someday owning a self-driving machine-speaking car. Forty years later, one would hope to find cars that save people rather than continuously hearing about people dying from accidents involving self-driving cars. The tv show runs on Netflix in color and not on black/white tv as when I first saw it as a kid. 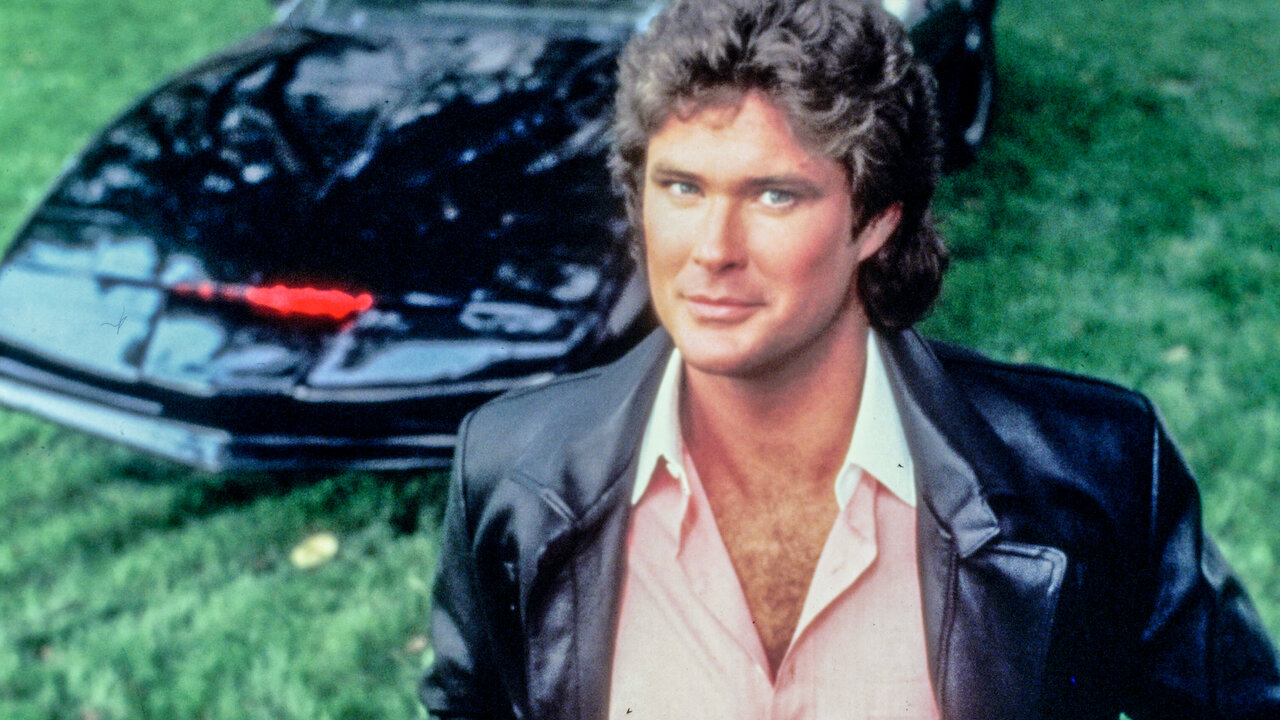 If you made money off GameStop vs. Reddit, you should check head to eBay listing - “1976 Computer System 1st Steve Wozniak designed computer with.” It is the first Apple computer designed by Steve ...

The (QWERTY) keyboard we all use daily dates back to 1874. Its inventor Christopher Latham Sholes aligned the keys to type faster. He avoided placing the most common pair of keys, such as “K” and “...